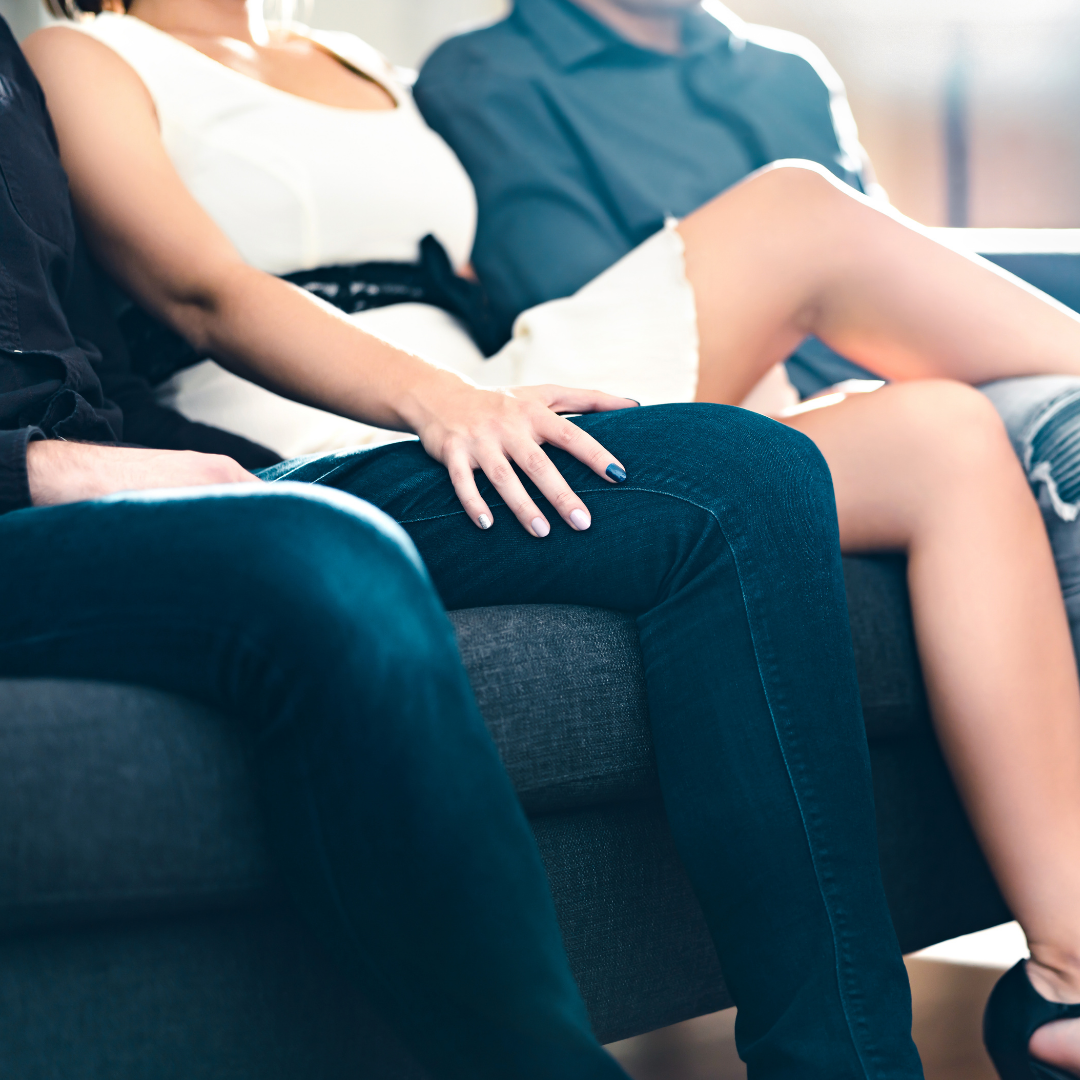 Loving multiple people simultaneously doesn’t make anyone a cheater unless the person feels like they have no other option.

Most monogamous marriages end because of infidelity. Imagine if all those people have been introduced to a form of relationship that wouldn’t have forced them to cheat because there is multiple love involved, and everybody knows about it and agrees with it. Wouldn’t that be a much smarter solution?

I am sure you know by now that we are talking about Polyamory.

You might have heard about it; you might have researched it and still don’t know how to approach it or what kind of Polyamory is the right one for you.

We will clarify that in this article and introduce you to the provocative and female-led: Fusion Polyamory.

Sit tight, and let’s dive in!

What is Polyamory essentially?

Polyamory means having more than one intimate, loving, sexual, and lasting relationship simultaneously with several people, with all involved’s full consent and knowledge. A person who considers themselves emotionally capable of entering into this type of relationship is polyamorous.

Polyamory is based on the acceptance of love between three or more people, regardless of their sexual identity; it can occur between women, men, non-binaries, or other genders.

– Loyalty: polyamory practitioners establish honest ties with their partners. Being with another person does not translate as deceit or betrayal because it is part of their agreement.

– Communication and negotiation: due to the particularity of the relationship, it is essential to talk about what you feel. There are no written rules; each couple will create their own. The only way for the relationship to succeed is through open and sincere dialogue.

– Understanding is the ability of people to be happy for the happiness of others. In the case of Polyamory, it would be the opposite of jealousy, accepting that the loved one may love another person. It is possible not to see the other as an object, freeing oneself from possessive feelings.

– Honesty and respect: most polyamorous people emphasize the importance of care and communication with their loved ones. Love should be accepted as part of a person’s life.

Distinguished between “primary” and “secondary” relationships (an example is most open marriages).

Geometric agreements are so named because they allude to geometric shapes. Here are some of them:

Last but not least, and the reason why you came to this particular article:

It is where one member is monogamous but accepts that the other is not and maintains outside relationships. And this member is YOU.

It is decidedly one-sided. The woman is free to explore her sexual availability with other men or women while remaining emotionally monogamous to her life companion. The book thoroughly explains the Dual Mating Pattern of Females and Sperm Competition Among Males.

If that is the version of Polyamory you have been looking for, consider yourself lucky because the Fusion Movement prepared a guide for this exact scenario. In this book, you will learn how to approach your partner and communicate your need for more without hurting or losing him.

Relationships require work and commitment and, above anything else, honesty. Be honest with yourself and with your partner. That is the best policy.

Let us help you on your journey.

Get Your Copy TODAY!

See you on the other side.